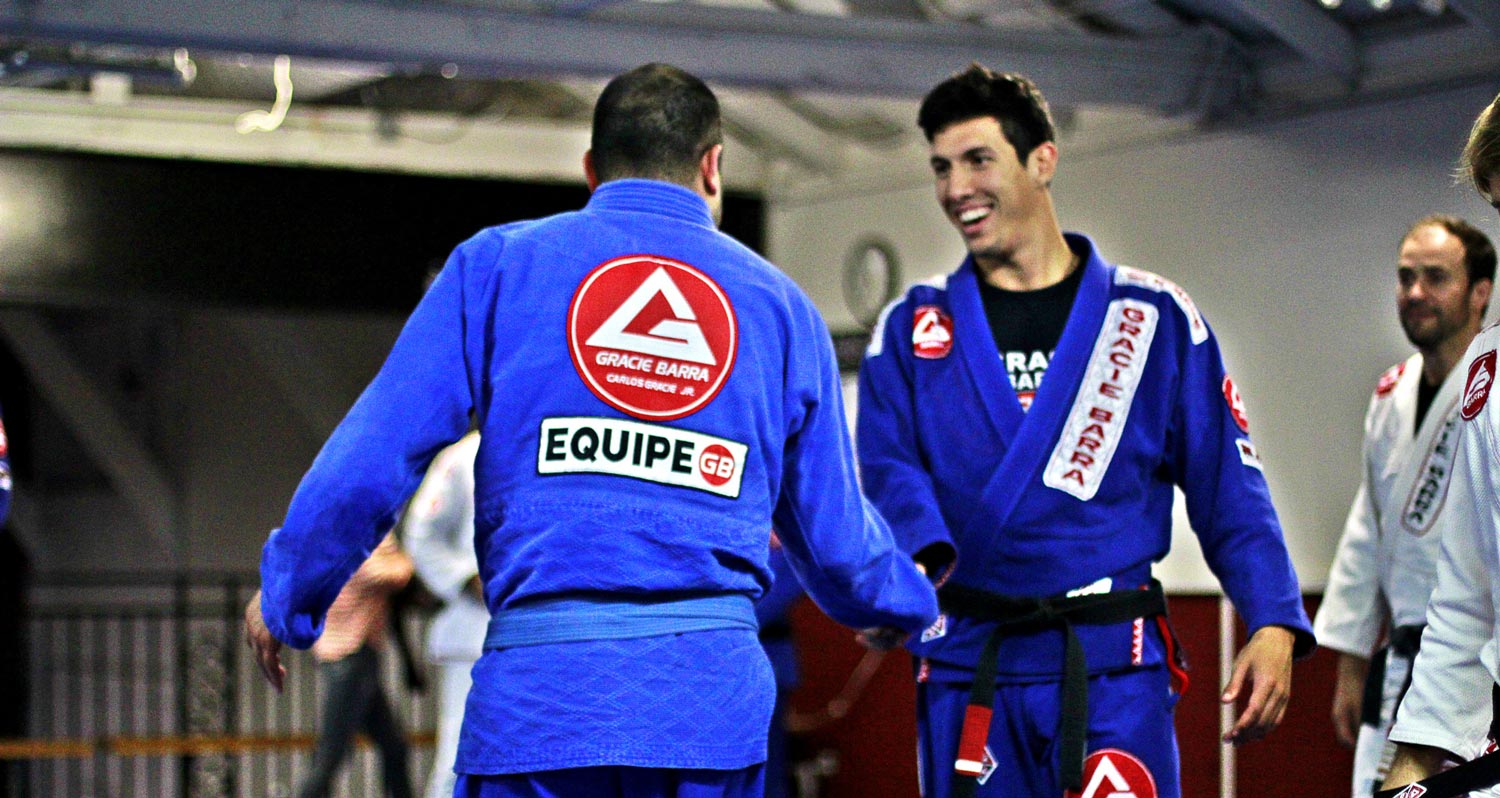 Martial Arts Classes O’Fallon, MO. Gracie Barra O’Fallon is proud to provide area residents with the best martial arts classes around. We enjoy what we do, and we bring our passion and drive to every class. Every day.

Gracie Barra is the world’s leading martial arts organization, with 900 schools worldwide and 400 in North America. We have been changing lives for over 60 years. At Gracie Barra O’Fallon our instructors have years of experience in Brazilian Jiu-Jitsu, as well as other forms of martial arts, and are devoted to teaching the ways of our namesake Carlos Gracie through our martial arts classes.

Call Gracie Barra O’Fallon today at (636) 544-3655 or contact us online to get started in martial arts classes.

Are you looking for a challenging environment to get in shape? Or maybe you just want to have fun, and improving your health is a bonus? Well, Gracie Barra O’Fallon can provide you with both. Whether you are new to martial arts, have a few lessons under your belt, or have more than a few belts, our gym is the place for you. We have martial arts classes for kids, teens, men, and women. In our martial arts classes, training and warmup routines naturally raise your heart rate and fortify heart health. Heart disease is the leading cause of death in the United States, yet less than 20 percent of adults engage in the recommended amount of aerobic exercise.

For kids and teenagers, according to the American Council on Exercise, by the time they reach high school, 63 percent of children are no longer physically active. Recent research by Simmons Market Research states that nearly 65 percent of teens who participate in martial arts say that sports are an important part of their social life, and 77 percent of teens say that their participation in martial arts helps to keep them healthy. More than 6.5 million U.S. children participate in martial arts, according to Sacred Heart University. Let’s work it out on the mat. Give us a call at (636) 544-3655 or contact us. Reasons to sign up for martial arts classes at Gracie Barra O’Fallon include: 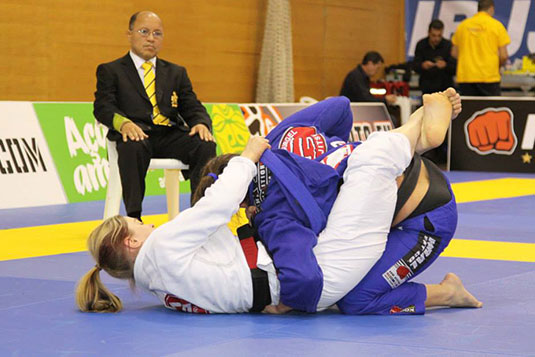 What Kinds of Martial Arts Classes Do You Have?

Considered the best martial art for self defense as it teaches you skills that you can use against bigger and stronger opponents. Gracie Barra Brazilian Jiu-Jitsu uses grappling techniques that focus on distance control, leverage, positioning, and submissions, rather than striking or kicking. Carlos Gracie opened the original Gracie Jiu-Jitsu Academy in Rio de Janeiro, Brazil in 1925. He taught the skills he learned from Japanese judo master Mitsuyo Esai Maeda. Gracie Barra jiu jitsu is popular among newcomers because it is not based on power, which gives smaller, less experienced participants a chance to defend themselves.

Also a great tool for self defense, kickboxing forbids using anything but your hands and feet when attacking an opponent, as well as bans attacking an opponent’s groin, legs, or back. Many different styles with differing rules exist, such as Muay Thai, full-contact karate, and Lethwei. This martial art requires good form, mindfulness, respect, and being strategic.

One of the most practiced martial arts in the world, karate is a popular starting point. In traditional karate, it is believed that the self is the real enemy, so the original teachings have a strong concentration on spiritual development, self control, patience, and discipline. Karate makes use of balanced, full-body maneuvers and training focuses on blocks, strikes, punches, evasions, and kicks. Some of the popular styles of karate with strong fundamental syles include:

Much like karate, Tae Kwon Do is a great martial art for less experienced students, because the training focuses on patience and discipline. Tae Kwon Do has a stronger concentration on leg work and kicks than karate does, so, if you are interested in fast and elaborate kicks, Tae Kwon Do might be the perfect martial art for you. No need to worry though, you’ll still learn blocks, takedowns, throws, punches, joint locks, and strikes.

Translated to “gentle way,” judo is a martial art founded in 1882 by Jigoro Kano and derived from jiu jitsu. It is a system of unarmed combat and techniques used to throw, pin, or master an opponent. Our Gracie Barra O’Fallon techniques are generally intended to turn an opponent’s force to your advantage rather than to oppose it directly. Striking is prohibited, which is great as a practical teaching tool for beginners in our Gracie Barra martial arts classes. Judo is a good way to teach structure and discipline.

If you’re looking for nonviolent styles, then aikido is probably the best martial art for you to learn. It doesn’t have the best reputation for self defense, as it isn’t very powerful against other people experienced in attacks, however it is useful against new students who lack control as it has a focus on wrist locks and controlling arm direction. 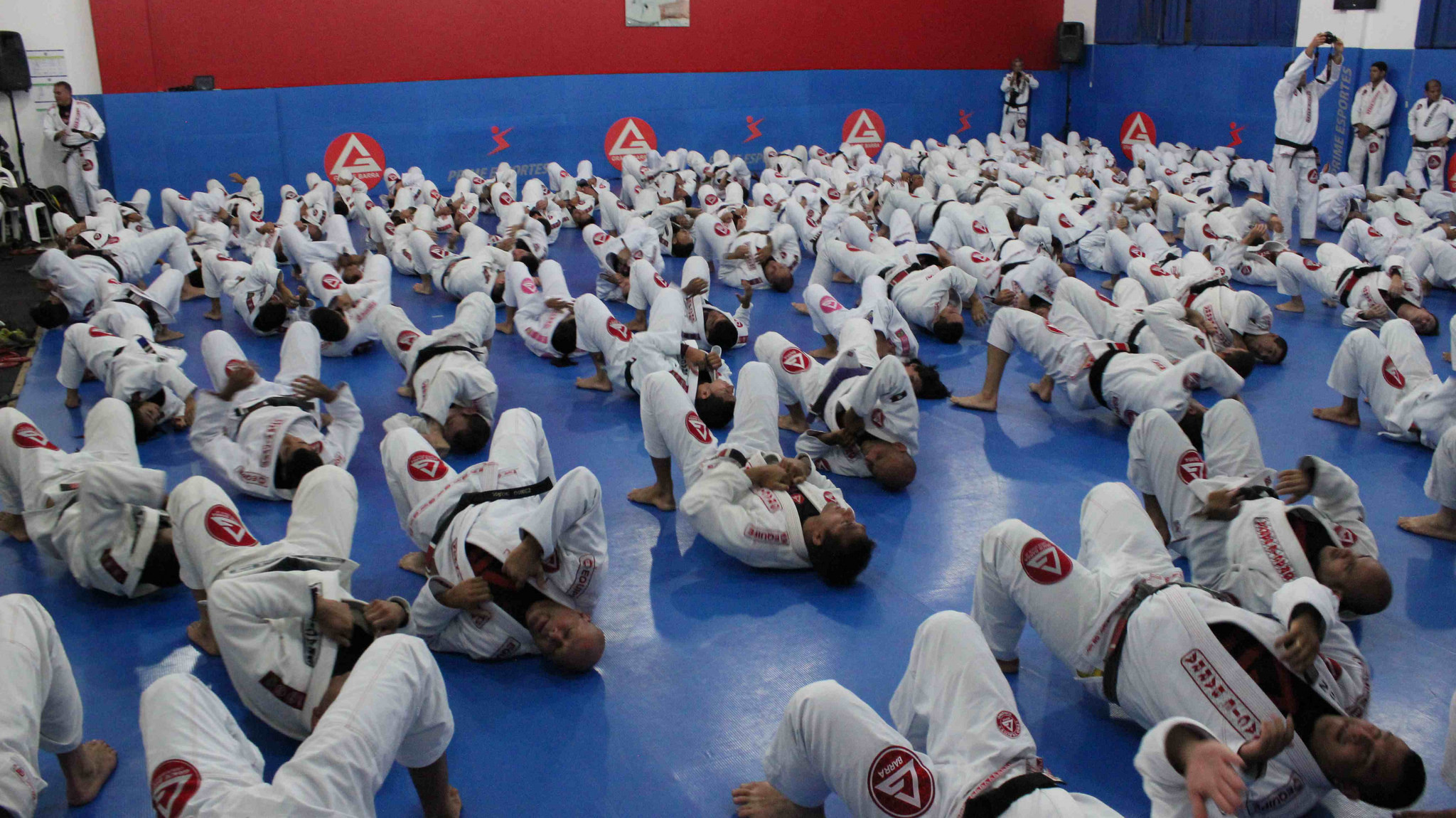 Martial arts classes at Gracie Barra O’Fallon are excellent ways to boost your mind, body, and spirit. We encourage development and camaraderie. We forbid bullying, intimidation, and hostility, all in order to establish a welcoming, family-friendly environment. Come join our family.