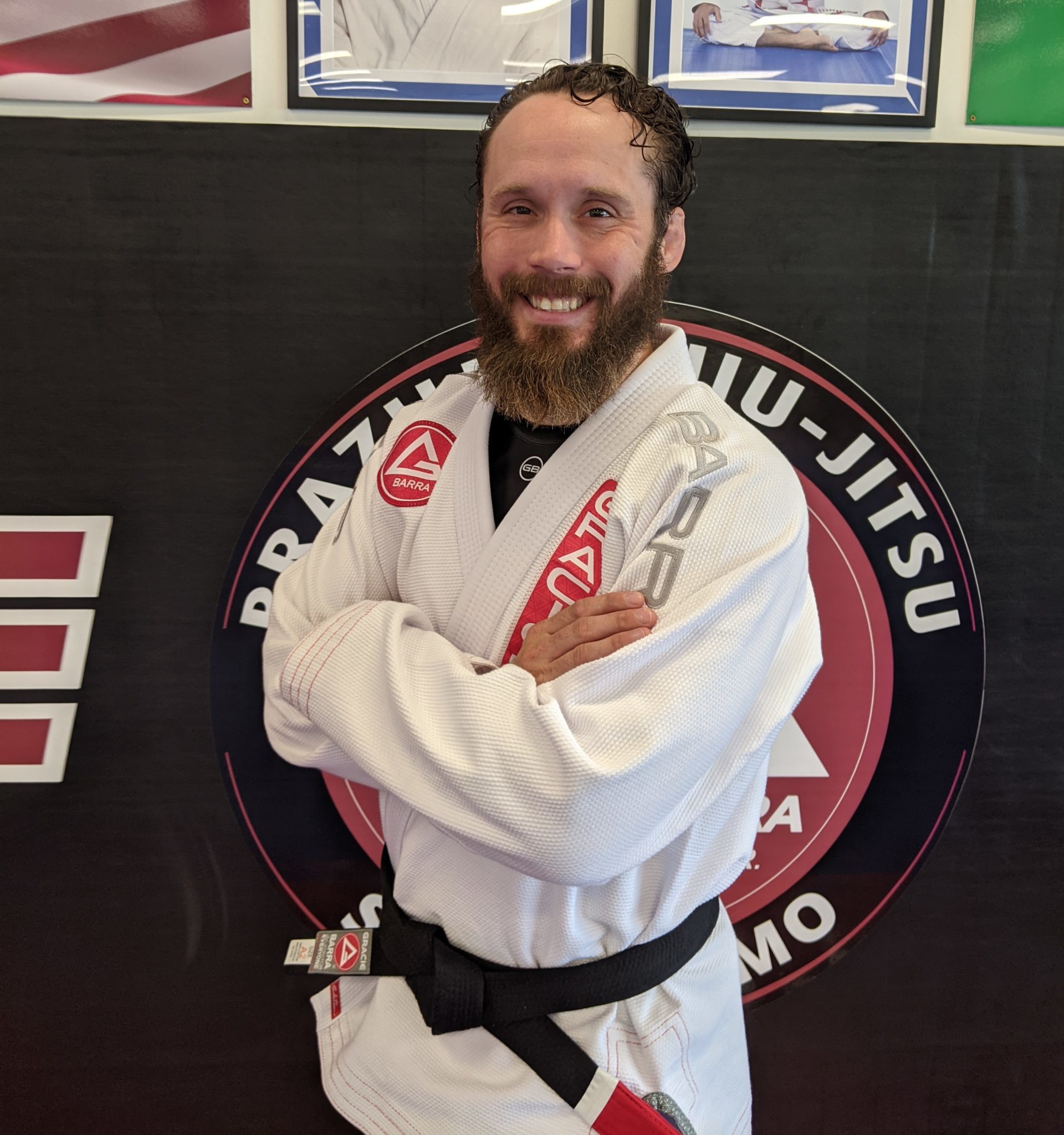 Professor Kyle began Martial Arts in 2011, practicing both kickboxing and MMA. He transitioned to BJJ to improve his skills, and before he knew it he was in love with the sport. After competing all over the country and collecting numerous medals, he became both an instructor and personal trainer to spread what he had learned over the years.

“Every accomplishment starts with the decision to try.”- JFK