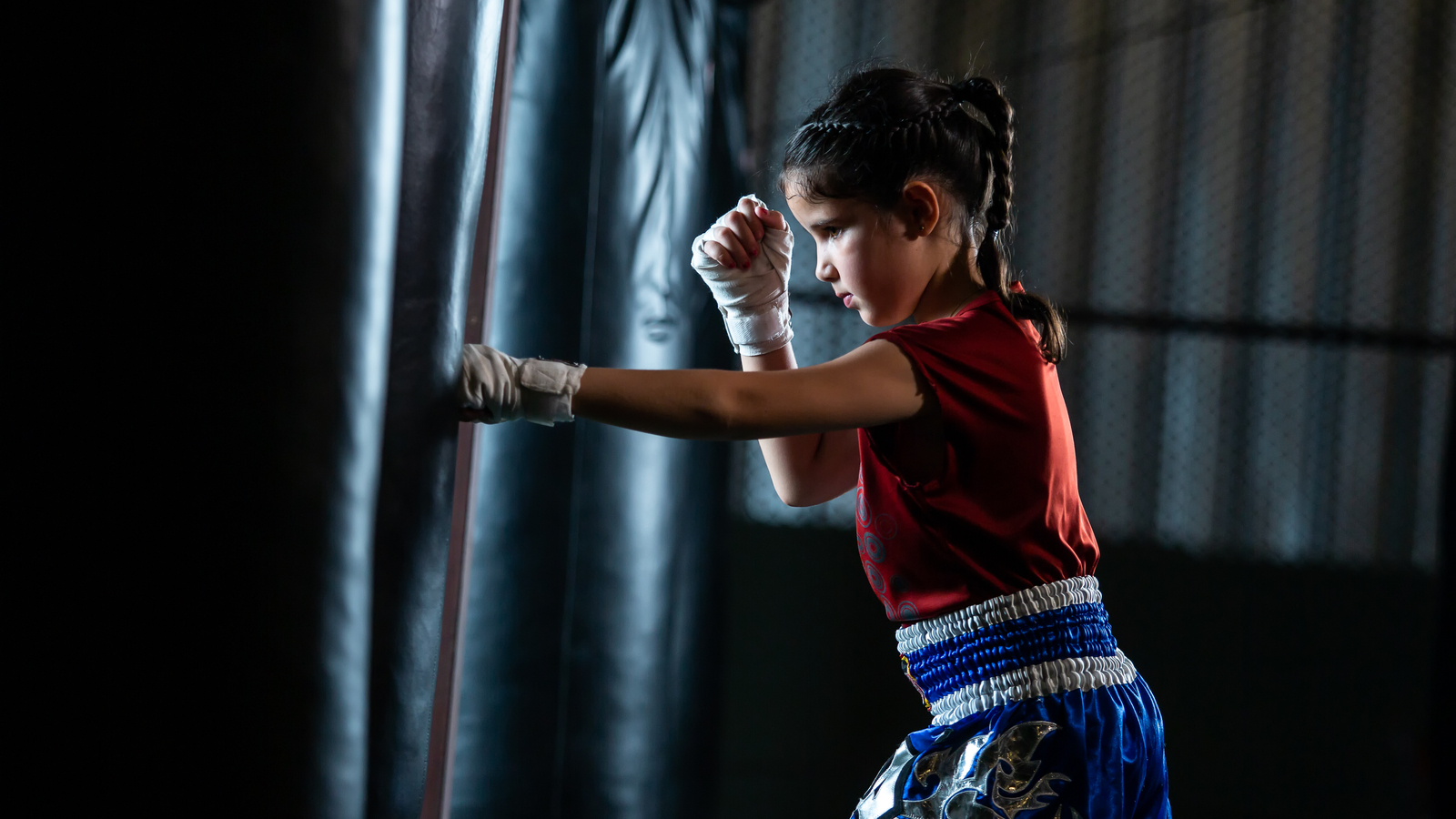 Muay Thai Training Saint Peters, MO. Are you looking for a path to physical and mental growth? Perhaps a route to dropping a few pounds along the way? Look no further than Muay Thai training at Gracie Barra O’Fallon.

Our Muay Thai program near you in Saint Peters, MO is built upon brotherhood, expansion, and integrity. When you sign on to Gracie Barra O’Fallon you aren’t just joining a Muay Thai gym, you’re entering a family. Following your first class near Saint Peters, MO, you will see instant enhancements to your physique, your mind, and your general well being.

For the premier Muay Thai training near you in Saint Peters, MO, call us at 636-544-3655 or contact us online. For more information on Gracie Barra O’Fallon, you can check out our programs to learn more.

Gracie Barra is the top martial arts team in the world, showcasing over 400 gyms in North America and 900 worldwide. Your membership gets you to visit any of them. Our Gracie Barra O’Fallon programs and classes near you in Saint Peters, MO, are split into several groups, including:

Muay Thai, referred to as “The Sport of Kings,” is the national sport of Thailand that developed as a structure of combat for self defense and military application. Muay Thai is also called “The Art of Eight Limbs” due to it utilizing punches, kicks, elbows, and knee strikes, thus employing eight points of contact, as opposed to two points (fists) in boxing and four points (hands and feet) used in kickboxing.

During World War II, Thai soldiers were posted overseas, and foreigners in Europe and America watched these soldiers practice a basic form of Muay Thai amongst themselves. Older soldiers and fathers coached their students and sons the offensive and defensive methods and techniques, proper posture and position, and skills to enhance general awareness. Those students and sons went on to instruct their children, and the roots and permanent structure and a form of an “Americanized” Muay Thai near Saint Peters, MO began to spread.

Muay Thai is fairly similar to kickboxing, but works under different rules and scoring systems. Clinching, kneeing, elbowing are all permitted, as are kicks and punches. At Gracie Barra O’Fallon, as with any other martial art, we teach Muay Thai near Saint Peters, MO, from the square one. Muay Thai has grown in popularity recently mostly because of the speedy rise of modern MMA fighting, where Muay Thai is noticeable in nearly every knockout. As a result of this rise, many people want to train Muay Thai at Gracie Barra. We teach the art the right way.

The different levels of training for Gracie Barra O’Fallon Muay Thai are planned to target specific areas as you gradually develop and advance. A lot of Muay Thai training, however, is on you in Saint Peters, MO. While the Gracie Barra instructors will work hard to furnish the training and the tools, you are the one who has to utilize the tools and do the hard work. Our instructors don’t set these training levels in stone, as everyone progresses and masters at differing paces, however these are general training guidelines we employ frequently throughout classes:

In Muay Thai training there is an unfortunate proclivity to strive to run before you are able to walk. Because everyone is born with the capacity to swing their arms and mirror a punch, it is easy to be under the impression that you have aced the basics after a couple of classes. Although in each Muay Thai method there are several different movements happening in your body that it takes thousands of hours of reiteration to truly grasp a method. Take your time. Your Gracie Barra O’Fallon coaches and fellow students near Saint Peters, MO will help. Follow their lead. You’ll get there.

Because you have to learn all of the basics from the ground up, you will need to focus on one thing at a time. The keys to surviving the early stages of Muay Thai is endurance and persistence. With hard work and a willingness to learn and develop, you will eventually begin to become more comfortable doing the various techniques, moves, and strikes. Once you perform these things without consideration, as an almost second nature, that is when your learning curve leaps upward. That’s when you are no longer a beginner, and when Muay Thai becomes a lot more fun near Saint Peters, MO. When you advance from simply pulling through the Gracie Barra classes, to thriving.

Our team has decades of experience and is knowledgeable in Muay Thai and all styles of martial arts. Read what other members have to say about our gym, classes, and overall philosophy. Gracie Barra O’Fallon is in business for our customers in Saint Peters, MO and the surrounding region. You are the reason we turn the lights on. With several days and times available, our schedule is tailored to fit around yours in Saint Peters, MO.